The Power of Genetics

Genetics play an infinite role in how lean a person can become.  Studies have shown that if a parent is overweight, the child has a 40% chance of becoming clinically obese.  If both parents are obese, the likelihood goes up to 60%.

There are three factors that contribute to the total number of fat cells in a person’s body:

If you are “genetically” inclined to be obese, you will have to implement a strong workout regimen coupled with a low calorie diet to overcome any obesity genes.  If you are an overweight teen, you have a 60-70% chance of remaining obese throughout your life.

If an individual is genetically predisposed to obesity they will experience more sensitivity to insulin.  Consequently, the greater the amount of fat cells an individual carries, the greater the insulin response to eating carbohydrates.  Obese individuals have higher levels of lipoprotein lipase which causes a dulled heat production in response to food. As a result, it is very difficult for the obese to gain lean muscle mass.

Although it is difficult, it is not impossible.  What will always remain an issue with genetic obesity is that the individual’s body will always try to retain body fat.  Thus, if at anytime there is a falter in the individual’s workout and diet regimen the body will promptly begin storing body fat.  Whereas an “overweight” person who is not genetically predisposed to obesity has a much easier time keeping the weight off during falters in diets and exercise.

Although genetics plays a huge role in obesity, there is also the theory that people who are obese have obese children due to constantly overeating.  Poor eating patterns (lots of sugar, fats, etc…) and inactivity taught to children as they grow will be handed down to their children and it will become a vicious cycle of obesity nonetheless. 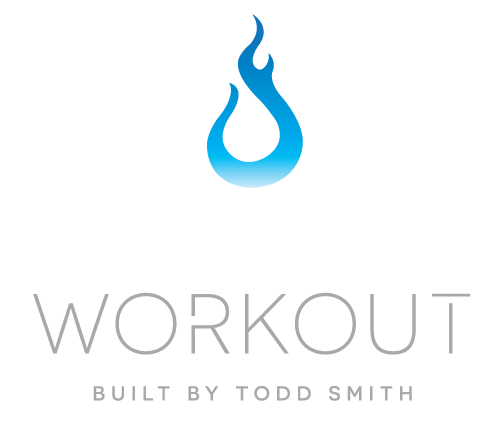